Aurelien
Vice President and Co-founder at IT Consultis

The latest update to Mini Programs has brought one new component that can be added within Mini Programs: a button to let users follow the linked Official Account. As we can see in the image above, the Official Account linked to the Mini Program is clearly shown, with a prominent “关注/follow” button located next to it.

This is a big improvement over the previous iteration. Before this update, when inside a mini program, the user needed to make 4 actions in order to follow the related Official Account: tap the 3 dots, tap about, tap brand info, and finally tap follow the account. As one can imagine, even knowing this path, the process was long and complicated. Many even did not know about it, so the chance of people following your Official Account after viewing your Mini Program was very low. But this new improvement to WeChat Mini Program opens new possibilities for brands.

Until the latest update, the process of following Official Accounts from within Mini Program was long and complicated

Mini Programs as the entry point in a digital ecosystem

The capability of driving followers from Mini Programs to Official Accounts will, in turn, revolutionize how brands conceive and utilize Mini Programs in their strategy: they can now effectively act as an entry point into the brand ecosystem. Expect to see more Mini Programs QR code at physical stores or on an advertisement, replacing your familiar Official Account QR Code.

Mini Programs to focus on converting users into followers

Last but not least, we can expect more emphasis on converting Mini Program users into Official Account followers. In order to achieve this, Mini Programs will need to provide reasons for users to become followers, adding promotions, red packets, and other benefits strategically placed in the Mini Programs to drive more conversion.

Which types of Official Account will benefit the most from this change?

Also, brands that develop engaging Mini Programs as their entry point have the possibility to attract more followers. Imagine you open an ad on your WeChat Moments, which in turn opens a beautifully crafted Mini Program with engaging design and navigation - now brands can leverage that investment to make you become a follower.

Can all Mini Program owners leverage this button and can they force conversion right after opening the Mini Program?

All Mini Program owners can apply this new button, provided that it is to their Official Account.

Also, owners will not be able to force conversion right after opening the Mini Program - users will need to give authorization by pressing the new button.

What is the future of Official Accounts and Mini Programs?

After this update, Official Accounts and Mini Programs are even more interconnected, yet their role in the WeChat ecosystem seems clearer than ever. On the one hand, Mini Programs are clearly there to provide a seamless interaction and great user experience. They cannot push notifications, but they can drive users to the Official Accounts. They are officially a way to provide a great experience and a service to users.

Official Accounts, on the other hand, are more limited in terms of services they can offer directly, but they can push notifications, offer customer services, and can be used by brands as a channel to keep their users up to date with the latest news and promotions. 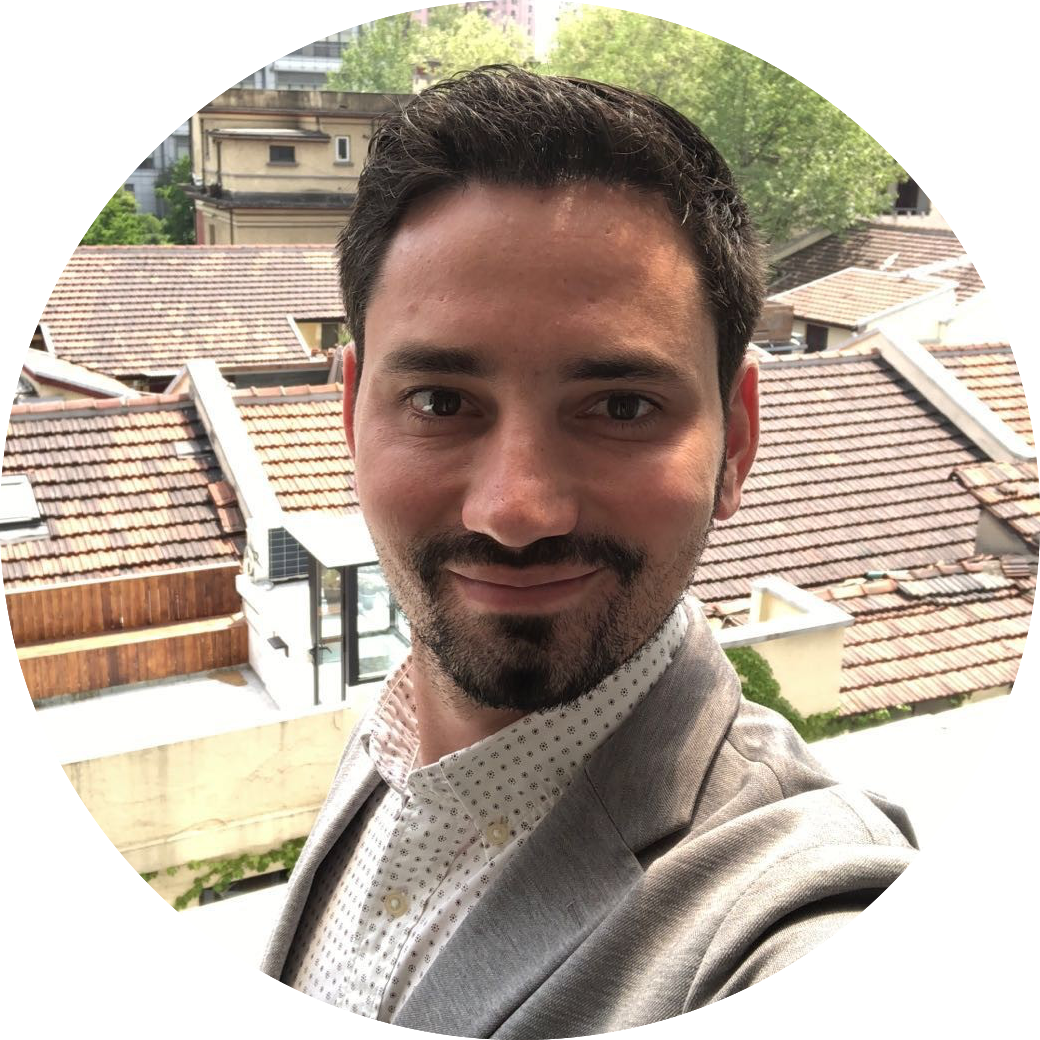 Vice President and Co-founder of IT Consultis

Aurélien is an enthusiastic serial entrepreneur, coach for startups and other entrepreneurs, board of Director of EO (Entrepreneur Organization) and French Tech Shanghai. He has founded and currently manages several successful ventures. He is always very keen to meet new people and excited to learn from other success-driven entrepreneurs. As Vice President and co-founder of IT Consultis, a team of 70+ people in 3 countries, Aurelien is responsible for the development and expansion of the company, leading the strategy, sales, and marketing departments.

Stay up to date with the latest, most important news about
China's Digital Landscape